Downsizing and Your Photos 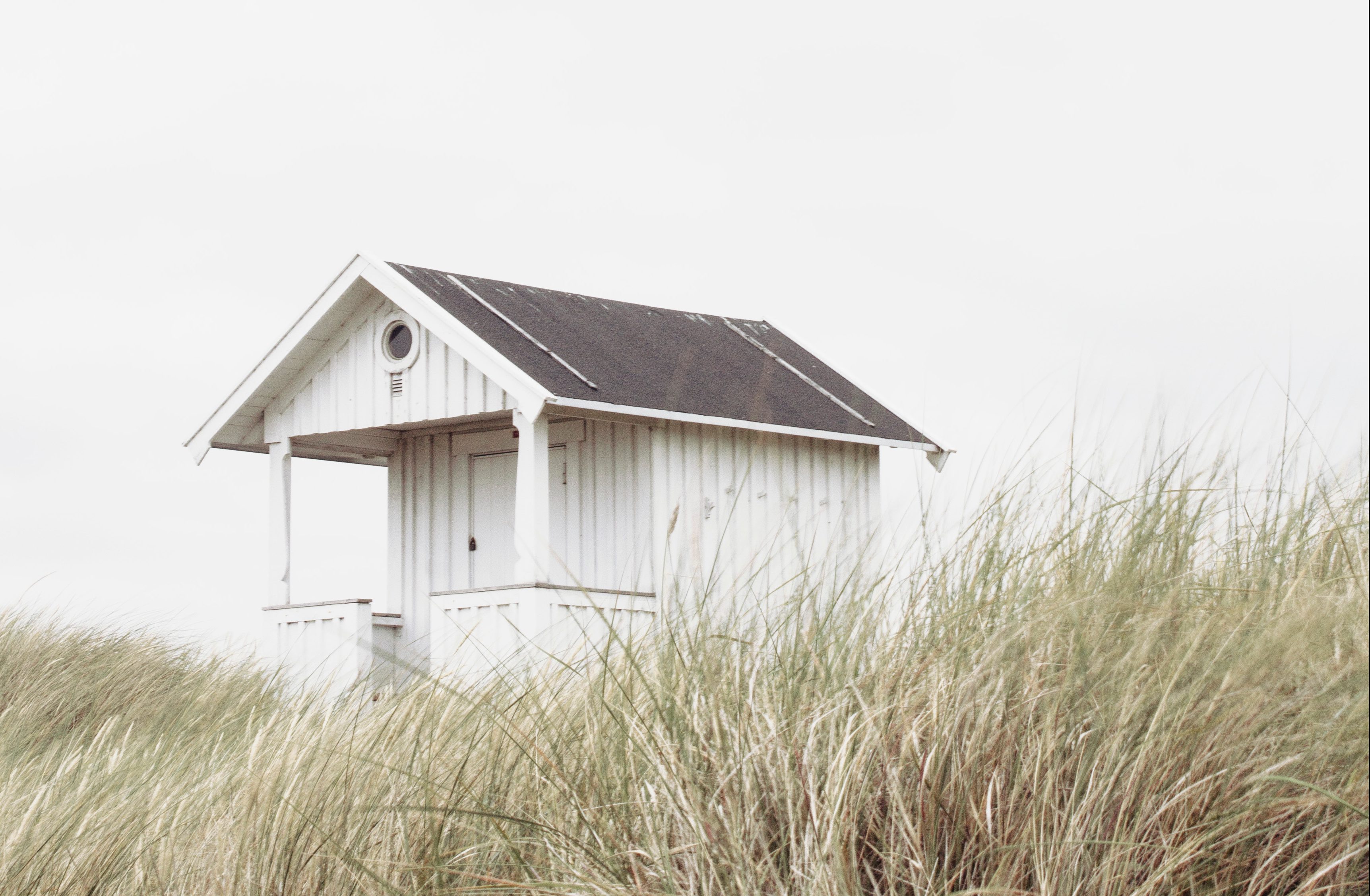 01 Aug Downsizing and Your Photos

I love photos!  I’ve always loved photos.  Over the years I’ve created photo albums of every trip we’ve taken, an album for each year while the kids were little, and additional albums for special occasions. I now have well over fifty photo albums, plus several boxes of loose photos which never made it into albums.

I have photo albums and photo boxes in bookcases, closets and the floor of my guest room.  If I were to downsize, I would not be able to bring all these albums and boxes with me.  I don’t believe my children or grandchildren would be interested in ALL the albums. Yes, there are some pictures which are historically significant to my family; but, honestly, most of the pictures are for my own enjoyment.

So, what might you do with all the pictures with which you cannot part, but would be of little or no interest to subsequent generations?

You could keep everything, and let your executor deal with it when the time comes.  Doing nothing would virtually ensure that the pictures and albums will be discarded upon your passing.  To reduce the probability of this outcome, I recommend that at a minimum the pictures be organized and placed in photo-save boxes, then be placed in temperature-controlled storage.

Photo by Alexander Dummer on Unsplash

You could go through the pictures and divide the pictures among your children and grandchildren, making copies of photos which pertain to multiple people.  If there are left-over pictures they could be discarded, as no one is interested in them. 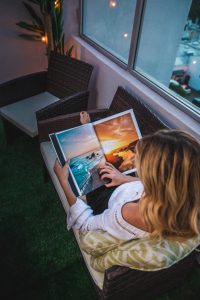 A third option is to digitize the photos.  You could choose to digitize all the photos or just those in which your children would be interested.  The photos that are of most interest could be compiled into a photo book, and several copies of the book could be made.  This would allow your children and grandchildren to peruse the books without turning on the computer.

So which pictures might be of interest to subsequent generations?  Certainly, formal pictures and pictures of individuals at special occasions such as graduations, weddings; possibly birthdays and the individual in uniform. Other “keeper” pictures include family gatherings in which far-flung families are united, and the individuals are clearly distinguishable.

Pictures to discard include unnecessary duplicates, blurry pictures, pictures where people’s heads are cut off.  Additional pictures to consider tossing are landscapes (unless they are really awesome) and large gatherings, such as picnics, where the individuals cannot be discerned.  Parting with cherished pictures is very difficult, but when downsizing, you must focus on the goal of the endeavor.

Of the three options noted above, Do Nothing, Divide or Digitize, I would recommend the Digitizing route.  This would ensure that your pictures are available to future generations.  Important prints could be stored and saved as a backup.