4 Steps to Prepare Slides for Organizing and Scanning 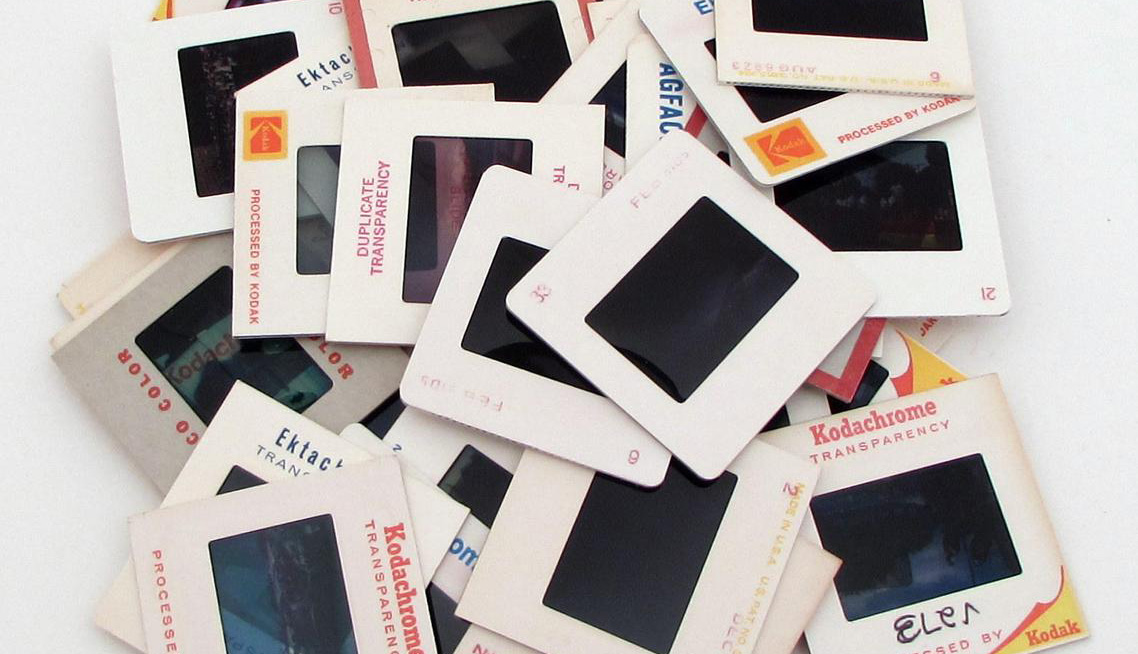 02 Feb 4 Steps to Prepare Slides for Organizing and Scanning

Slides were the photo medium of choice for years and years.  My dad had thousands of slides!  Many of our family memories from the 1960’s, 1970’s and 1980’s had been captured in slides.

But now, there are few functioning slide projectors.  So how can you retain those memories?  How do you share them with friends and family?

The easy answer is:  You digitize them!

Like most things, this is easier said than done! 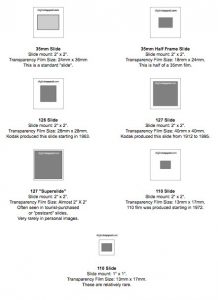 Most people used the 35mm slides but there are several other sizes, as could be seen in this picture. Regardless of film size, as long as they were mounted in a 2” x 2” mount, the slides could be prepared for digitization the same way. 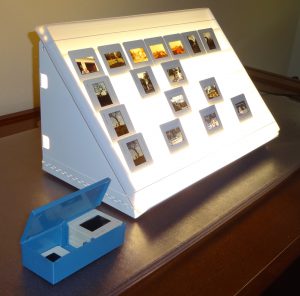 For this step, you could borrow or rent a projector, a slide viewer or a light table to review the slides.  This is where you decide which slides should be digitized and which should be either kept or thrown away.

If you want to keep all the slides, I would recommend handing them to a photo organizer in the original boxes, because very often, the boxes are marked with relevant information that the photo organizer could use, such as the date or the event or person.

This is actually easier than it sounds! 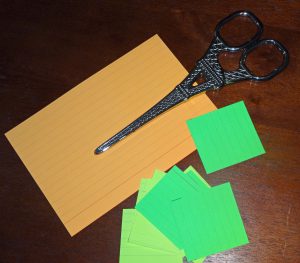 The Photo Organizer will use this marker to identify the slides until the next marker is encountered.   For example, let’s say you have two boxes of slides, one labeled 1967 and other labeled 1968.  You would write “1967” on the marker, put it in the carousel; then place all the 1967 slides you selected behind it.  When you start the 1968 box, first create a 2” x 2” marker with “1968” written on it, then place the selected 1968 slides behind that one.

Step 3:  Hand the slides in the carousels to the Photo Organizer.  She will scan the slides, and add the 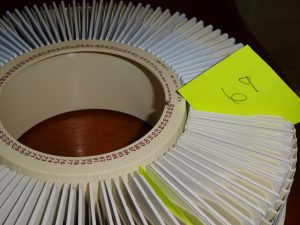 labels to the slides, so they could be easily found and retrieved.

This could be done by viewing the digitized images on your television or by creating a book with the very best of the images you’ve selected to digitize.

I’ve had several clients who were unsure whether this was a good use of their time and money.  They often consult with their children about the effort.  What I’ve found is that once they see the end product, whether it’s a “slide show” on the TV or a Christmas book of all the childhood Christmases, the children are moved in spite of themselves.

In my opinion, pictures are the way to convey memories to the following generations.  If the slides do not get digitized, they will probably end up getting thrown out.  Your children, grandchildren and great-grandchildren will lose out on these memories.

If you would like help or guidance in this type of endeavor, please contact us at www.PreciousMems.com.