Warning: count(): Parameter must be an array or an object that implements Countable in D:\home\preciousmemsphoto.com\wwwroot\wp-content\plugins\timetable\timetable.php on line 1361
 Capturing Memories and Adventures at National Parks | Precious Memories 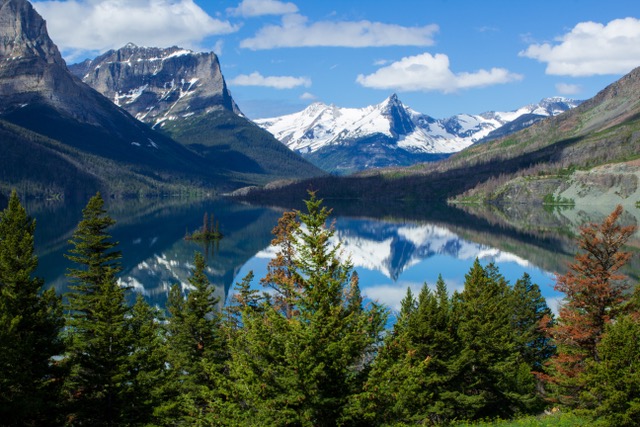 The US National Parks system holds memories and adventures over the generations. I’ve seen client pictures of National Parks from the 1940’s. I’ve also taken my own pictures at the parks this summer.

There are several approaches to sharing the fun and the memories with family and friends. This blog will provide a few suggestions.

Both my husband and I have gone to National Parks as children with our parents. We’ve visited National Parks with our own children, and now with our grandchildren. It’s fun to see the same parks over time. It’s also interesting to see children enjoy the same activities over the generations.

In these two pictures, you see my husband as a nine-year-old, and then again as a 69-year-old visiting Mammoth Cave National Park: 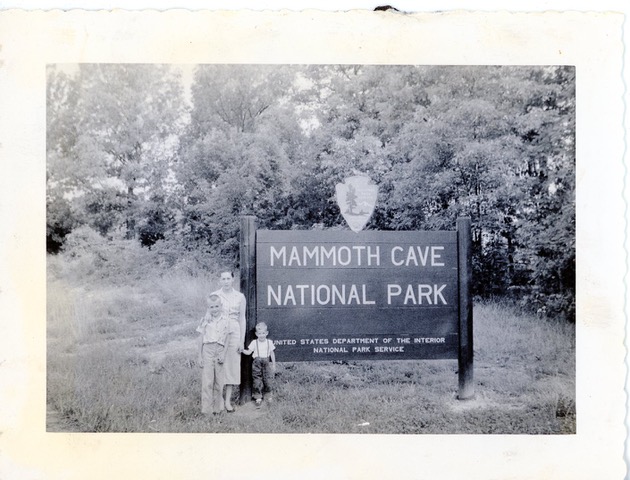 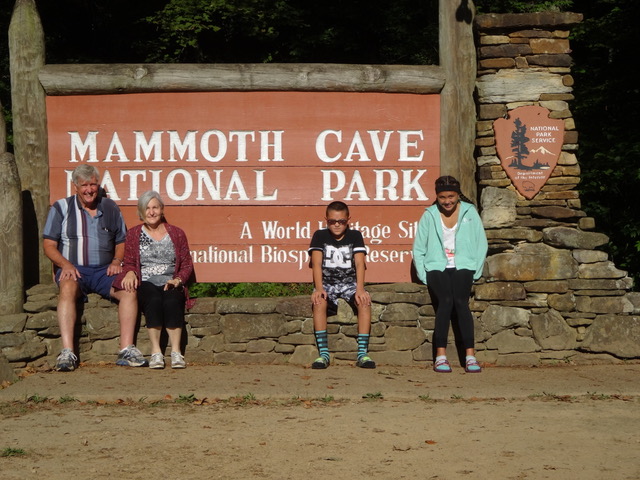 Here, you see my son at three years old enjoying washing clothes the old-fashioned way at Never Summer Ranch at the Rocky Mountains National Park. In the next picture, you see his nine-year-old son doing the same thing at the same place! 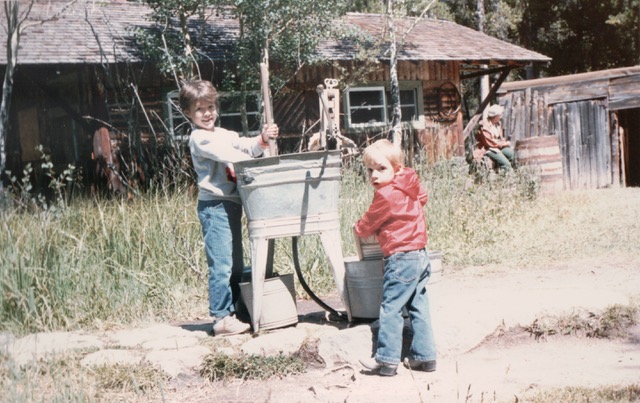 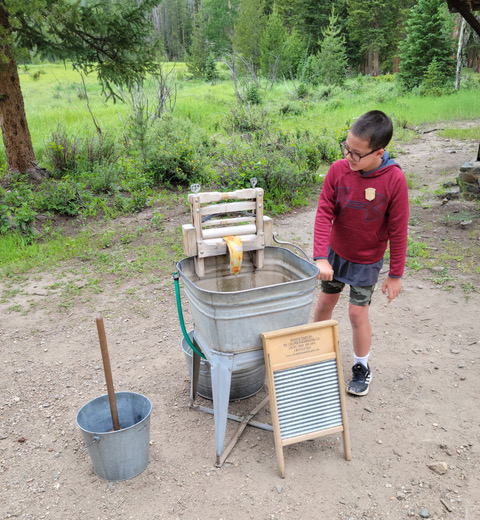 There are 63 National Parks in the US and its territories. There are also hundreds of National Monuments, Historic Sites and Cultural Centers. Of course, there are great State Parks, also. You could find out more about National Parks at their link: www.NPS.gov.

Twenty-eight of the 50 states have at least one National Park. The top scorers for having the most National Parks are California with nine parks, Alaska with eight and Utah with five.

Think of the photo books you could create showing parks by state, and the activities you and your family enjoy at the parks. 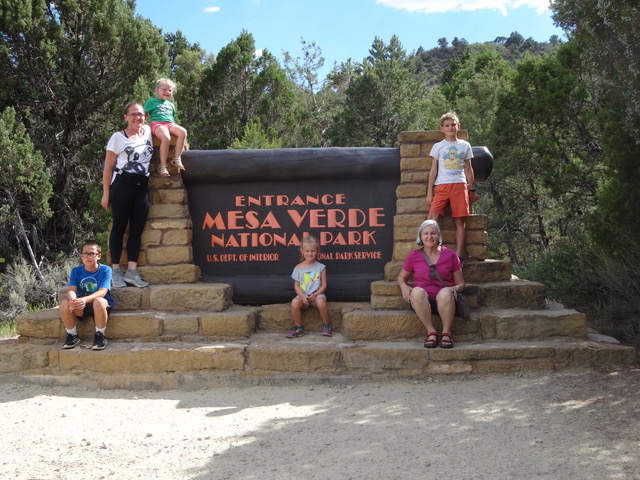 The National Parks experience amazing transformations through the seasons. We saw Mesa Verde National Park in early spring in March – many of the roads were snowed in and impassible. We visited again in July when the temperature topped 100 degrees. There was no snow in sight, as you can see in the picture, above. 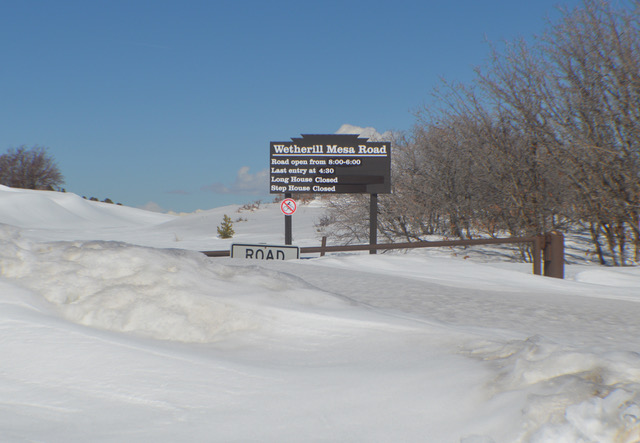 If you love the National Parks you probably have lots of pictures to share. If you need help organizing the pictures and creating the perfect photo book, please contact us at www.PreciousMemsPhoto.com/Contact.